OSVehicle hopes Tabby Evo electric car, which can be constructed in an hour, will be embraced by aid agencies and universities, among others 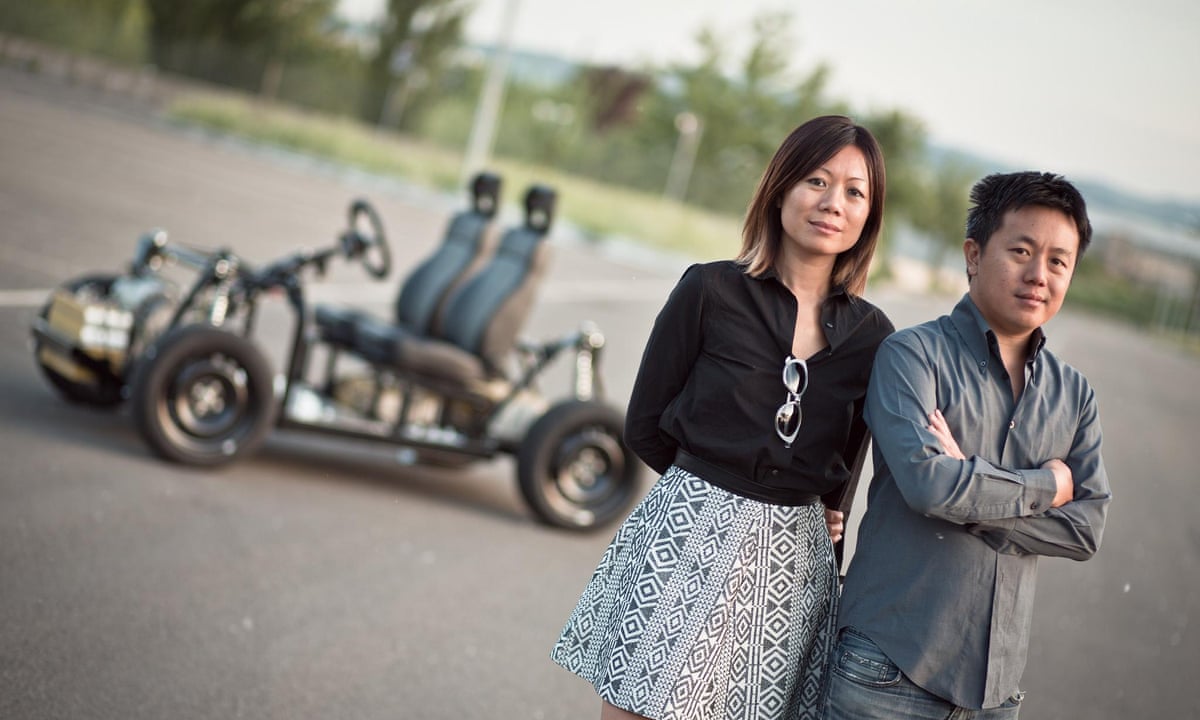 In the chaos that ensues after a natural disaster, getting vehicles to aid workers for transporting refugees and supplies can be impossible as roads are frequently blocked. An alternative, says Yuki Liu, chief operating officer of the car design firm OSVehicle, is to airlift them in sections and construct them on the ground.

The idea is unworkable in the case of a standard car or 4×4 but possibly not for the Tabby Evo, an electric vehicle that can be shipped in parts and put together in an hour.

The Tabby Evo is the latest version of a platform car, which provides the bare bones of an electric vehicle including the frame, suspension, steering systems, brakes, seats and wheels on which companies, relief agencies and universities among others, can build and tweak their own vehicle by adding doors, interiors and a shell.

The skeleton cars were created by Yukis brother, Tin Hang Liu, and OSVehicle wants them to be an easier route into the automotive industry. This would end the need for years of research and development and hundreds of millions of pounds in investment. Along with vehicles for aid agencies, the company is working on projects where fleets are used for car-sharing or as delivery vehicles for packages.

Here’s The Pitch To Woo Elon Musk’s Next Big Factory To France
Can Hydrogen Injection save the diesel engine?